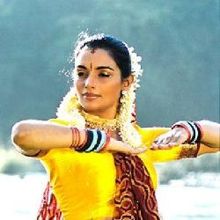 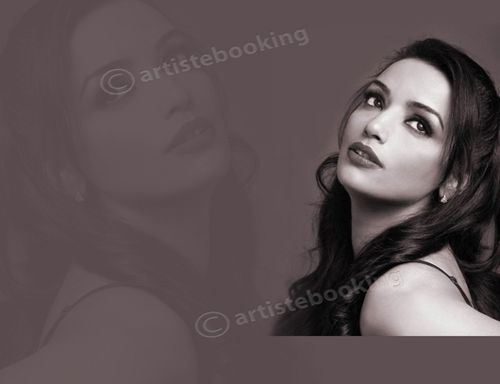 Shweta Menon is an Indian model, actress and television anchor. She has predominantly acted in Hindi and Malayalam language films, besides appearing in a number of Tamil productions. Starting her career as an actress in Malayalam feature films in the early 1990s, she ventured into modeling and becoming noted, after participating and winning at several beauty pageants, which led to her debut in Bollywood. Following appearances in over 30 Hindi films, in which she generally conveyed a glamorous image, her acting career took a turn by the mid-2000s, with her returning to Malayalam cinema and accepting substantial roles.She received critical praise and several accolades including Kerala State Govt Award for Best Actress for her performance in Paleri Manikyam: Oru Pathirakolapathakathinte Katha (2009) and Salt N' Pepper (2011).

Why Book Shweta Menon Through ArtiseBooking?