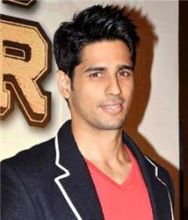 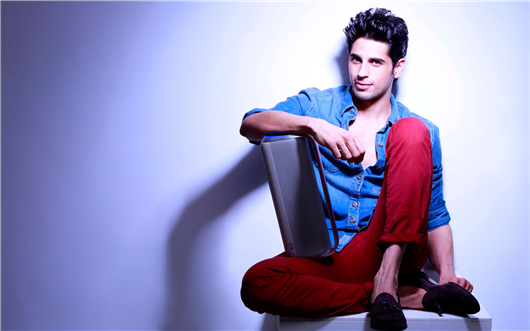 Sidharth Malhotra (born 16 January 1985) is an Indian film actor and former model who appears in Hindi films of Bollywood. He began his acting career in Karan Johar's commercially successful dramedy Student of the Year, for which he received a Filmfare Award for Best Male Debut nomination. He subsequently received generally positive reviews for his performance in the romantic comedy Hasee Toh Phasee (2014).

Why Book Sidharth Malhotra Through ArtiseBooking?