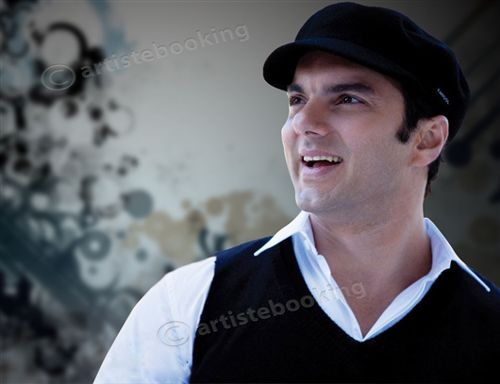 Khan was born(20 December, 1970) in Mumbai, Maharashtra to screenwriter Salim Khan and his wife Sushila Charak. His paternal grandfather came to India from Afghanistan and settled in Indore Madhya Pradesh; whereas his mother is a Marathi Hindu. His stepmother is Bollywood actress, Helen, who is famous for her dance and item numbers. His older brothers are actors Salman Khan and Arbaaz Khan. His sister, Alvira Khan, is married to Bollywood actor Atul Agnihotri, while his younger sister Arpita Khan collaborated with Sneha Ullal for his movie Lucky: No Time for Love, which he produced with Sohail Khan Production. He started his career as a film producer and director making his directorial debut with the 1997 action thriller Auzaar which starred his brother Salman and Sanjay Kapoor. He then directed both of his brothers Salman and Arbaaz in the hit film Pyaar Kiya To Darna Kya (1998) and the less successful Hello Brother (1999) under his earlier banner G.S. Entertainment. In 2002, he wrote, produced, directed and made his acting debut in Maine Dil Tujhko Diya which performed poorly at the box office. He then appeared in a few more films, none of which sold well. He had his first hit with the film Maine Pyaar Kyun Kiya? (2005) in which he co-starred with his brother Salman Khan. He then produced Partner which starred his brother Salman and Govinda in the lead roles and was a huge box office success. Khan is married to Seema Sachdev and they have two sons: Nirvaan and Yohan

Why Book Sohail Khan Through ArtiseBooking?