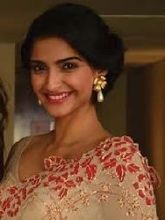 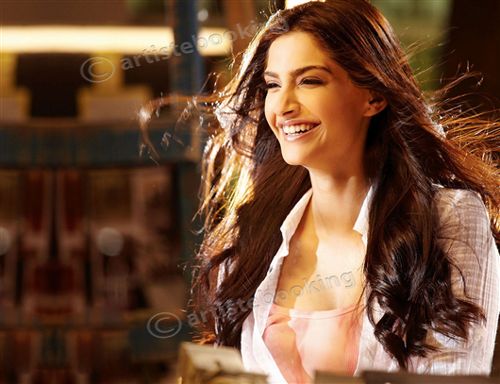 Sonam Kapoor is an Indian actress and a former model. She is the daughter of Indian film actor Anil Kapoor. Kapoor garnered international recognition as a spokesperson for the French beauty brand L'Oréal. Kapoor made her acting debut in 2007 in Sanjay Leela Bhansali's Saawariya opposite Ranbir Kapoor and subsequently featured in the offbeat drama Delhi-6 (2009). She earned her first commercial success with the romantic comedy I Hate Luv Storys (2010), and followed with films such as Aisha, and Mausam (2011). Whilst the former brought her acknowledgment as a fashionista and praise for her unique sense of style, the latter earned her critical appreciation for her performance. In 2013, Kapoor received immense recognition from critics for her role in the commercially successful romantic drama Raanjhanaa which is referred as her best performance to date. She subsequently featured in the biographical sports film Bhaag Milkha Bhaag, her second consecutive huge success in 2013. Thus, Sonam Proved her immense acting potential.

Why Book Sonam Kapoor Through ArtiseBooking?