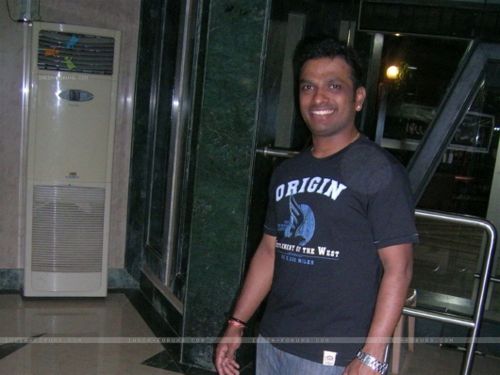 Srikant Maski, who shot up to fame after Star One's Great Indian Laughter Challenge and Hans Baliye, recently got wed to a Mangalorean girl Seema Putran. We contacted Srikant Maski, and he confirmed the news and said, ""Yes I got married yesterday and it was a Love-anged marriage.""

Speaking about his tale of love, Srikant said, ""We met through a common friend, nine months ago, after which we started chatting through a social networking site. We both got along very well and when we wanted to take it to the next level, I told my parents about her. And as per the tradition, they went to her parents with the proposal and all got fixed up in December and decided to get wed in April. The ceremony was yesterday and it was in the typical religious manner.""

When asked about his participation with Melanie Pais in Hans Baliye, he said, ""Mel is a good friend of mine and when the show was offered to us, we just agreed to do it together.

Why Book Srikant Maski Through ArtiseBooking?