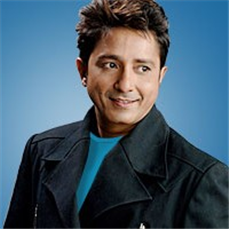 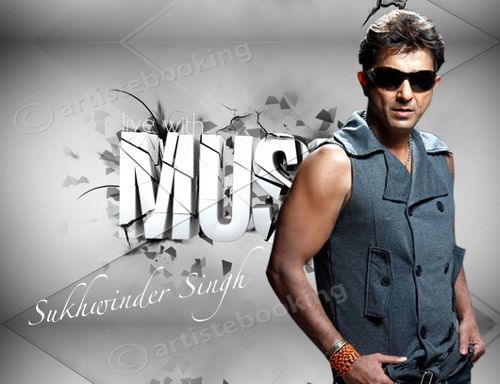 Sukhwinder Singh is an Indian singer best known for working as Bollywood playback artist. Singh is famous for singing "Chaiyya Chaiyya" for which he won the Best Male Playback Award at the 1999 Filmfare Awards. The song, from Mani Ratnam's 1998 film Dil Se.., was composed by A. R. Rahman, written by Gulzar, and sung in duet with Sapna Awasthi. It was also featured in the musicalBombay Dreams and, in remixed arrangements, in the titles and credits segments of Spike Lee's 2006 film, Inside Man. Singh later gained more international fame for singing "Jai Ho" from the film Slumdog Millionaire, which won an Academy Award for Best Original Song and a Grammy Award for Best Song Written for a Motion Picture, Television or Other Visual Media.

Singh got his break in the movie Karma, in which he sang a few lines; then he did a Madhuri Dixit film called Khilaaf, in which he sang the hit song "Aa ja Sanam". But the singer realised that something was missing in his voice, took a sabbatical and left Mumbai to tour England and America to see, hear and understand various forms of musiMusafirc. After this broadening of his musical horizons, he returned to Mumbai to kick-start his musical career.

His first effort in Hindi films, Aaja Sanam, went largely unnoticed, even though the music carried the names of Laxmikant-Pyarelal. Then, along came Dil Se... A. R. Rahman used Sukhwinder for "Chaiyya Chaiyya". The other films that followed – including Taal, Biwi No. 1, 1947 Earth, Daag, Jaanwar, Dillagi,Moksha, Thakshak, Tere Naam, Apna Sapna Money Money, Shadi Se Pehle, Shabd, Chak de! India, Om Shanti Om and Black and White- have made him a household name.

He has been well received for providing playback singing for Bollywood actor Shahrukh Khan in a total of 6 songs. Of these, "Chaiyya Chaiyya" from Dil Se.., "Dard-E-Disco" fromOm Shanti Om, "Chak De India" from Chak De! India, "Haule Haule" from Rab Ne Bana Di Jodi and "Marjaani" from Billu all went on to become certified hits.

Why Book Sukhwinder Singh Through ArtiseBooking?