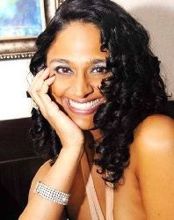 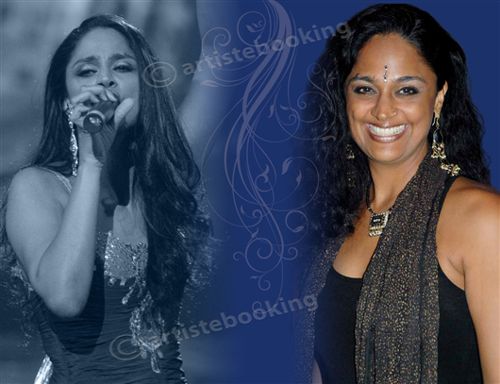 Suneeta Rao was born in Germany. She completed her schooling in Mumbai and higher studies at St. Xavier's College, Mumbai. During and after college, she acted in many plays such as Evita and musicals such as They're playing our Song and Greased Lightning. Rao started her career with Suneeta Senorita in 1989. She became popular with the song Paree Hoon main'.Released a Hindi Pop album entitled' Dhuan' in 1991 with HMV, that sold over 75,000 copies, music by Leslie Lewis. The song and the video of Paree from the album made Suneeta Rao a household name, thus leading the press to affectionately crown her the ""Paree of the Masses"".
Her first and only association with A. R. Rahman was ""Adi Paru Mangatha"", from 1994 Tamil film, May Madham.

Why Book Sunita Rao Through ArtiseBooking?