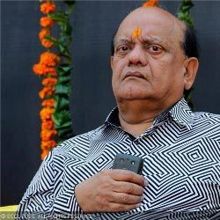 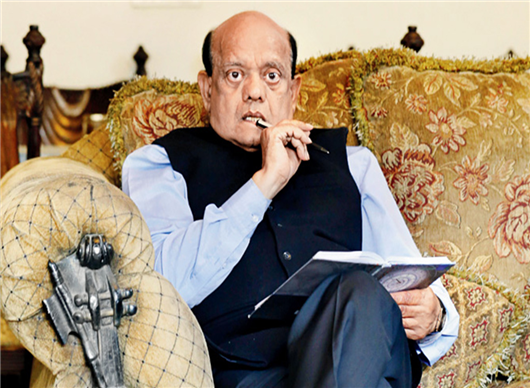 Surender Sharma is a poet and, who usually writes comic sketches of himself and his wife.

He originally belongs to village Nangal Chaudhary Mahendragarh district, Haryana and has made a very good contribution to Haryanvi comic poetry.He did his graduation in Commerce from Shri Ram College of Commerce (SRCC)of Delhi University. He sometimes uses the Marwari language for his humour as well. His famous starting line for many of his poems is chaar lainaa suna ryo hoon which means I am going to say four lines when translated, and the poker faced alter ago ', which he used while performing his comedy material in the Kavi sammelan circuit. He is one of the first few poets of Hasya Ras (Comic and Satiric Poetry).

Why Book Surender Sharma Through ArtiseBooking?