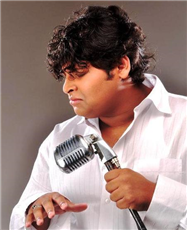 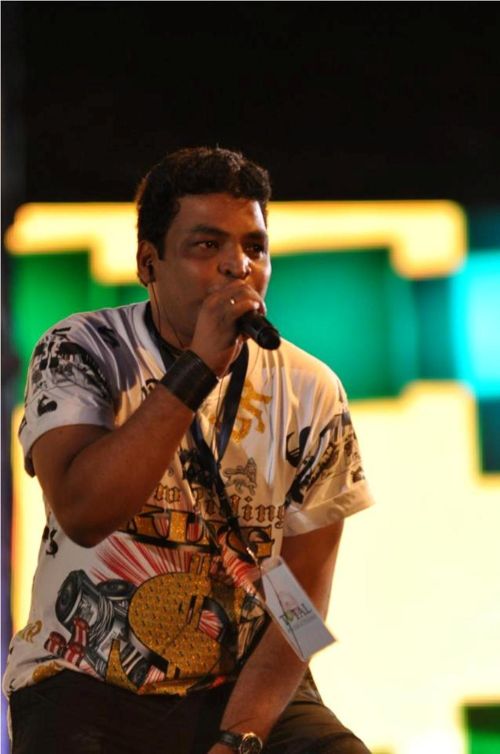 Suresh Peters is a music director and playback rapper/singer for films in India whose notable songs include ""Chikku Bukku Rayile"" from Gentleman and ""Style"" from the film Sivaji: The Boss. Peters received his first break as a music director through the Malayalam movie Punjabi House in which he composed both melodies and folk songs. He also has four Tamil albums to his credit — Minnal, Oviyum, Kaathiruppaen and Engiruntho.

Why Book Suresh Peters Through ArtiseBooking?