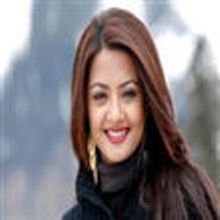 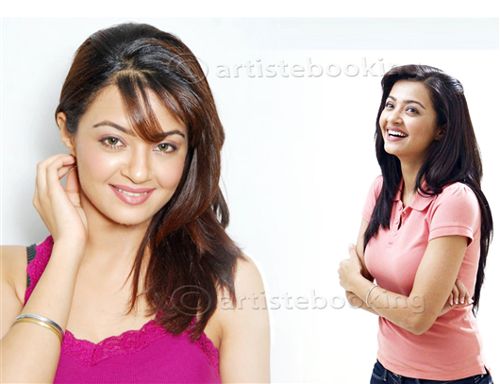 Surveen made her debut as Charu in the serial Kahin To Hoga. She then played the role of Kasak in Kasautii Zindagi Kay. She also played the lead role in Kaajjal.Surveen was seen in the reality dance show Ek Khiladi Ek Haseena, where she paired up with Indian cricketer S. Sreesanth. The first of the three films, titled Carry On Pandu, will see her playing the female lead opposite Ranvir Shorey.She hosted Comedy Circus ke Superstars on Sony. In 2011, she appeared in her first Punjabi film opposite Jimmy Shergill named Dharti which released in April 2011. The film won six prizes at the 2nd PTC Punjabi Film Awards. Surveen was given the Best Female Debutante Award. Apart from being an actress, Surveen has appeared in television commercials, magazine covers and print advertisements.

Why Book Surveen Chawla Through ArtiseBooking?