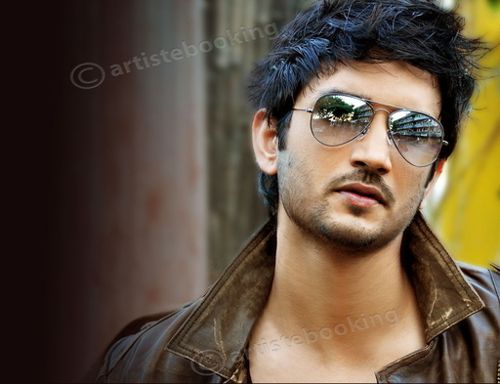 Sushant Singh Rajput (born January 21, 1986) hails from Purnea, Bihar and was born in Patna where his father Mr K.K Singh worked as a government official. His family moved to New Delhi in early 2000s and have been based there ever since. He did his schooling from St. Karen's High School in Patna and Kulachi Hansraj Model School in New Delhi. Rajput appeared in All India Engineering Entrance Examination 2003 and secured All India Rank 7. He took admission in Delhi College of Engineering, Delhi.While in Delhi, Rajput joined choreographer Shiamak Davar's dancing academy and Barry John's theatre classes. After 3 years, he dropped out from his college to move to Mumbai and pursue his passion for performing arts. Rajput made his film debut in Abhishek Kapoor's Kai Po Che!, an adaption of Chetan Bhagat's The 3 Mistakes of My Life. Prior to his foray into films, he was an established and hugely successful television actor widely known for the role of Manav Deshmukh in the hit daily soap Pavitra Rishta. Rajput also received accolades for his dancing skills post his participation in the dance reality show Jhalak Dikhhla Jaa 4 where he finished second.