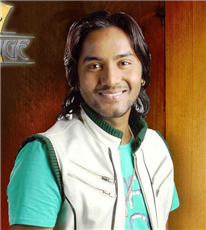 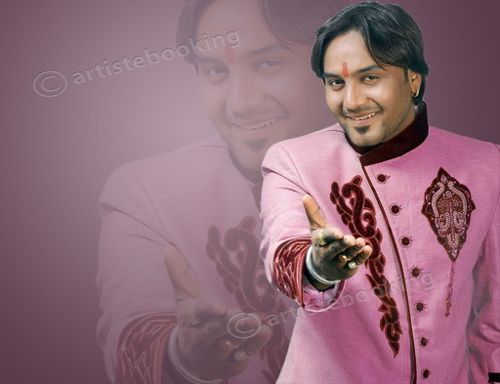 Tarun Sagar hails from a musical family of Delhi. His father Shri Vidhya Sagar was a classical singer and so Tarun’s musical journey began from his home, later he took formal classical training under Ustad Master Saleem and Ustad Puran Shah Koti.

He is very popular as a jagaran singer and has done many shows for Mata ki chowki in and around India. The turning point in his carrier came when he participated in a highly popular Indian Television musical reality show called Hero Honda - Sa Re Ga Ma Pa Challenge 2009.

He was honored as”Most Popular Indian Participant”. Tarun gained immense popularity through this show. He got his first break as a play back singer in Akshay Kumar starrer movie House full – his song “oh girl your mine” was a chartbuster hit. After that he sung in movies like "Aarakshan" starrer Saif Ali Khna and Prateek Babbar, then in "Tanu Weds Manu"and there is a list of songs which are coming soon.He continues to do show’s in India and abroad.

He has been nominated as Best New Singing Talent Male (Music) for his song “Oh Girl! You are mine” from movie Houseful, held by “Telechakker.com’s -New Talent Award 2011”.

Why Book Tarun Sagar Through ArtiseBooking?