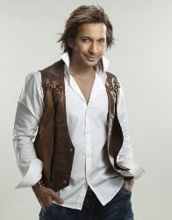 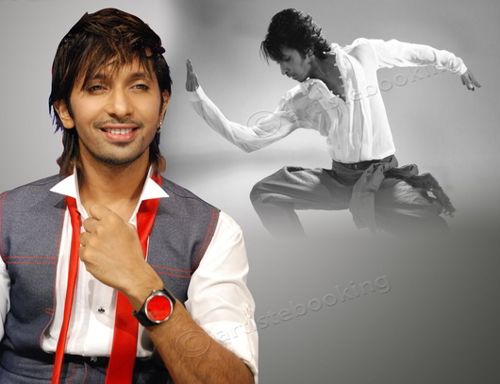 Terence Lewis (born 10 April 1975) is an Indian dancer and choreographer, specializing in contemporary dance. He is known as a choreographer and judge in reality dance series, Dance India Dance (2009–present) He run his 'Terence Lewis Contemporary Dance Company' in Mumbai, holds dance workshops both in India and abroad. He has choreographed Bollywood films like, Lagaan (2001), Jhankaar Beats (2003) and Naach (2004), apart from musicals, stage shows, ads, music videos and national and international dance competitions. He was recently a judge of Nach Baliye 5, along with actress Shilpa Shetty and film director Sajid Khan. And currenty seen judging Nach Baliye Shriman v/s Shrimati along with actress and Nach Baliye 5 judge Shilpa Shetty and film director and choreographer Farah Khan.

Why Book Terence Lewis Through ArtiseBooking?