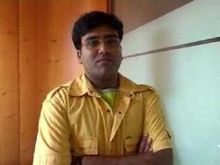 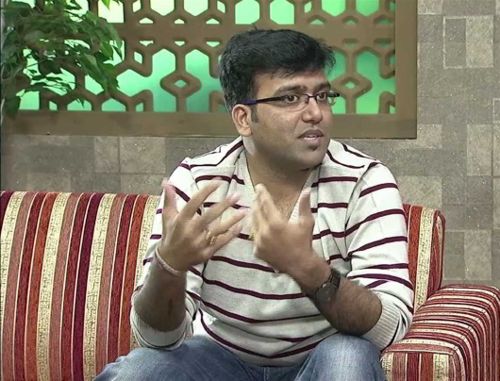 Tippu is a South Indian playback singer who has performed in Kannada, Tamil, Malayalam and Telugu languages.Tippu's original name as told by him in Koffee with Anu is Ekambaresh. He is married to playback singer Harini. Tippu had done his schooling at St. John's Matriculation Higher Secondary School which was at warthirunagar]He has two children. A girl and then a boy called Sai Smriti and Sai Prathyankar.

Why Book Tippu Through ArtiseBooking?