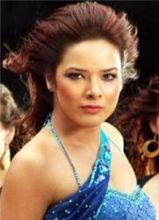 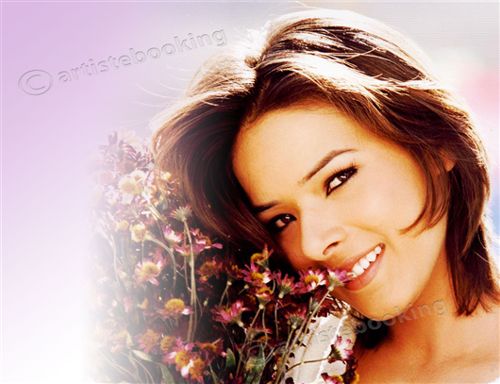 Udita Goswami (born 9 February 1984) is an Indian actress who appears in Bollywood films. Goswami began her career as a model working for brands such as Pepsi, Titan Watches and Nokia among others. She then made her jump into acting making her debut in the 2003 Bollywood film, Paap directed by Pooja Bhatt. Her next film Zeher, which also starred Emraan Hashmi and Shamita Shetty, was her breakthrough role and she became a well known face in the industry. Her role was that of a femme fatale. She also appeared in the movie Aksar opposite Dino Morea.

Why Book Udita Goswami Through ArtiseBooking?