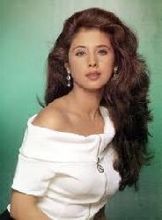 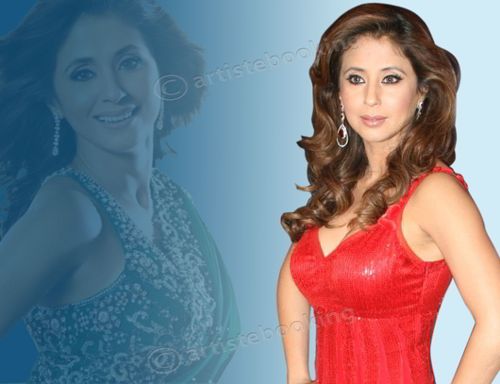 Urmila Matondkar is an Indian film actress. Matondkar, who made her screen debut as a child artist in the 1980 film Kalyug, debuted as an adult in Narasimha (1991). She established herself as a popular actress in mainstream Hindi cinema with her films such as Rangeela (1995), Judaai (1997), and Satya (1998), all of which earned her Filmfare nominations. These roles contributed to a new screen persona, where she was known for her intense style and dancing skills, and was frequently featured in the Indian media as a sex symbol. She subsequently took on several psychological roles, delivering a range of critically acclaimed performances. These parts include a psychopath in Kaun (1999), an obsessive lover in Pyaar Tune Kya Kiya (2001), a ghost-possessed woman in Bhoot (2003), and a merciless avenger in Ek Hasina Thi (2004). For her performance in Bhoot, she won her first Filmfare Award in the Best Actress (Critics) category, among others. She followed with leading roles in art and independent films, such as Tehzeeb (2003), Pinjar (2003), Maine Gandhi Ko Nahin Mara (2005), and Bas Ek Pal (2006).

Why Book Urmila Matondkar Through ArtiseBooking?