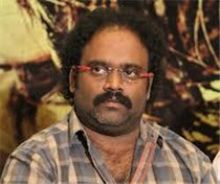 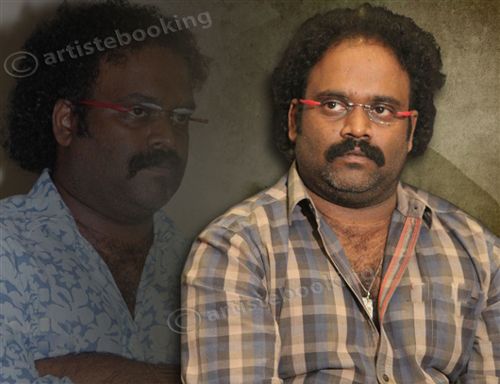 V. Harikrishna is an Indian music director and singer in the Kannada film industry and has won three consecutive Filmfare Award for Best Music for Gaalipata in 2008, Raaj The Showman in 2009 and Jackie in 2010.He is the son-in-law of famous music director G. K. Venkatesh.

He has composed music for nearly 50 feature films out of which at least 3 songs in each films are considered big hits in the industry. he has also sung many successful songs. He entered the Kannada music industry as a composer from the run away hit movie Jothe Jotheyali. in the year 2006. The film starring Lovely Star Prem[disambiguation needed] and Sandalwood's Lucky Star Ramya in the lead and the top star of Kannada Industry, the 'Challenging Star' as he is usually called - Darshan Thoogudeepa in a guest role was directed by Dinakar Thoogudeepa that was produced by Meena Thoogudeepa Srinivas (Home production of Darshan) ran for 25 whole weeks and became a blockbuster hit in the Kannada film Industry. All the songs in the movie became big hits. Especially the songs 'O Gunavantha' sung by Sonu Nigam and Shreya Ghoshal; 'Surya Kannu Hodeda' sung by Rajesh Krishnan, 'Sikthare Sikthare' sung by Karthik and 'Koline Koogodilla' were all chart busters and V.Harikrishna shot to fame from then. But his actual break was in the year 2008 from the movie Gaalipata directed by today's top most film maker and lyricist Yograj Bhat who was then riding high on the success of Kannada film industry's biggest blockbuster movie Mungaru Male.

With Darshan: Not very surprising that Harikrishna became a permanent music director for all Darshan films, from whose home banner he started his career from. He composed music for the Challenging Star’s Bhupathi, Snehana Preethina, Gaja, Indra, Arjun, Navagraha, Yodha, Abhay, Porki, Boss, Prince, Saarathy, Chingaari among the released ones. The Music Composing for all other Darshan’s upcoming films that are still under production Virat, Bul Bul, Bhairava, Bheema and Lovely King that are announced will be done by Harikrishna. One thing to be noted is that Harikrishna started his singing career also through Darshan’s film Porki and the song was Sakhathaagoule that became a big hit.

Why Book V. Harikrishna Through ArtiseBooking?