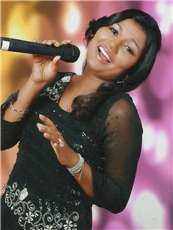 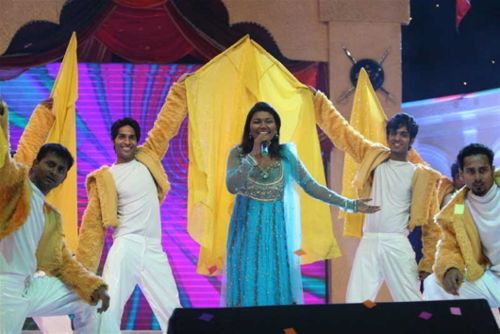 Originally from Amravati in Vidarbha, Maharashtra, Mhade is married to Anant Mhade, and the mother of a baby girl

Vaishali has also sung for Shridhar Phadke in his album Sangeet Manmohee Re.

At the 2009 Nagpur International Marathon she was a special invitee along with Olympics gold medalist Abhinav Bindra.

She made her Bollywood singing debut with the song Hum Tum in the movie Damadamm! (2011).