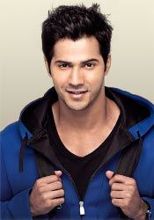 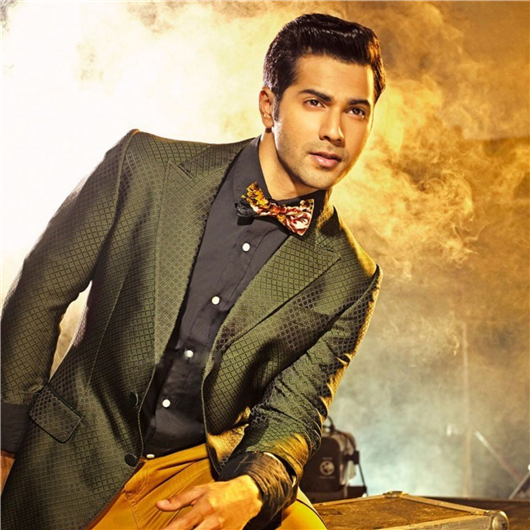 Varun Dhawan is an Indian Bollywood Actor. He was born on 24 April, 1987 in Mumbai, Maharastra, India. He is the son of well known director David Dhawan. Dhawan made his bollywood debut with Karan Johar's directed Student Of The Year which was huge success in box office and he also received a filmfare award for Best Male Debut. Recenty he worked in Humpty Sharma Ki Dulhania.

Varun Dhawan was born on 24 April 1987 in Mumbai to film director David Dhawan and Karuna Dhawan. He is the younger brother of director Rohit Dhawan, who made his directorial debut with the 2011 film, Desi Boyz. He is also the nephew of actor Anil Dhawan and is the cousin of actor Siddharth Dhawan. He has a degree in Business Management from the Nottingham Trent University, United Kingdom.

Varun has aslo worked as Assistant Director with Karan Johar in his movie My Name is Khan in 2010. After two years he Dhawan made his debut through Student Of The Year with his co-actors Sidharth Malhotra and Alia Bhatt. In This movie he portrayed as Rohan Nanda a Rich Boy and but he want be a singer in this movie. After that he worked in next movie Main Tera Hero a remake of Telugu movie Kandireega, his worked is also appriciated by everyone.

As of April 2014, Dhawan is filming Humpty Sharma Ki Dulhania, a romantic comedy from Dharma Productions, alongside Alia Bhatt. He has also signed on for two other projects—a sequel to the dance film ABCD: Any Body Can Dance opposite Shraddha Kapoor, and Sriram Raghavan's untitled next in which he will play triple roles, including that of a 60-year old man, opposite Yami Gautam, Huma Qureshi and Nawazuddin Siddiqui.

Why Book Varun Dhawan Through ArtiseBooking?