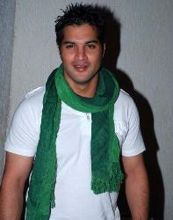 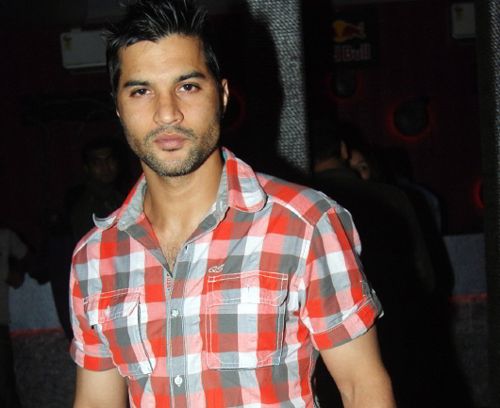 Vikas Sethi (Born 12 May 1976) Ludhiana, Punjab, is an Indian actor, he appeared Kahiin To Hoga as Swayam Shergill, which made him the talk of every house hold, he then appeared in the hit Indian soap opera Kasautii Zindagii Kay where he plays the role of Prem. He appeared in the fourth season of Nach Baliye performing along with his then wife, Amita. e is currently working on a show called Do Dil Bandhe Ek Dori Se On Zee TV, after a three-year hiatus.

Why Book Vikas Sethi Through ArtiseBooking?