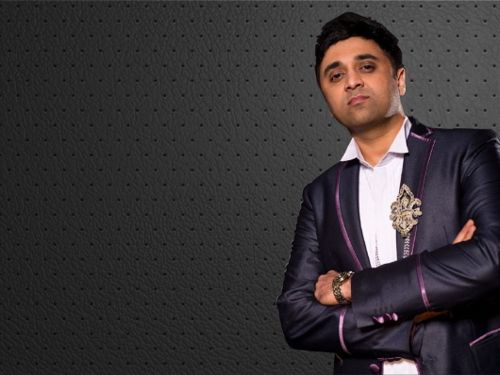 Vikki Sing was born 13th April 1980. He is born in The India in a city called The Amritsar. Vikki Singh completed Bachelor of Dental Sciences from Bangalore University.

Album 1: Sang 2 songs in a Hindi Re-Mix Album “Dance-o-Matic”, composed, released and marketted by Magnasound India, Ltd in 1999. Its number ‘Dil Kya Kare’ from film Juile was immensely liked by the audience; more than one lac cassettes sold.

Album 4: Came out with Solo Hindi Pop Album, “Falling- in-Love” in 1999. Released and marketted by Tips; more than one Lac albums sold.

Album 5: Two songs from “Falling-in-Love” Album included in Tips “Best Seller Vol-I” (released in Nov 99). More than one and half lac albums sold.

Why Book Vikki Singh Through ArtiseBooking?