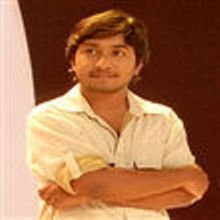 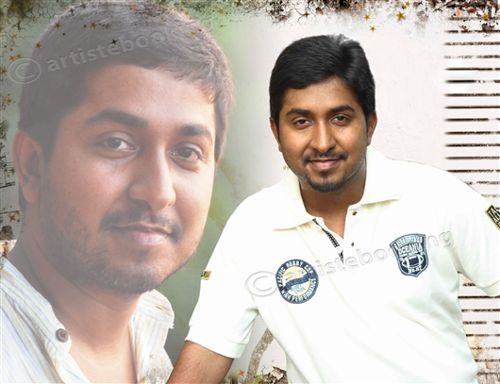 Vineeth Sreenivasan is an Indian playback singer, film actor, director, and screenwriter. He is the son of actor and screenwriter Sreenivasan. He started off his film career as a playback singer for musicals, as well as music albums such as Coffee @ Mg Road. Vineeth made his acting debut in Cycle (2008). His well known films include Makante Achan (2009) and Chappa Kurish (2011). In 2010, Vineeth made his directional debut with Malarvadi Arts Club. His second film was the blockbuster Thattathin Marayathu (2012).

Why Book Vineeth Sreenivasan Through ArtiseBooking?