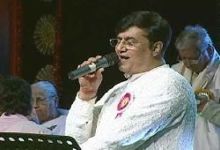 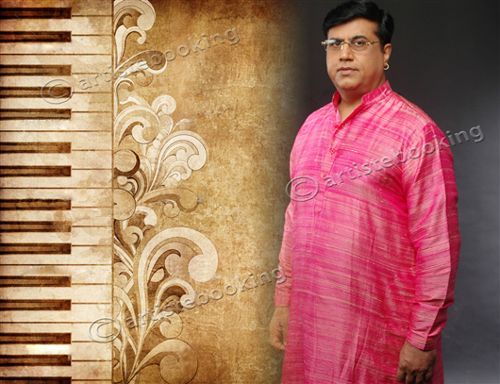 Vipin Sachdeva is one of the finest singers India has cultivated.

He was born in 1956 in Delhi, his father being an accountant in a firm and mother a house wife, Vipin Sachdeva had no connections to world of music except for one thing which was his God gifted voice. From singing as a novice from the age of 8 for family and public gatherings he slowly developed the art of professional singing by listening to the songs of his mentor The Legendary Mohd. Rafi. He was appreciated and admired for his talent that he developed without any professional training. It was his hard work and determination that soon made him noticed and his name spread wide and far.

He made his debut as a playback singer in Sawan Kumar’s Sanam Bewafa where he recorded his first song “Mujhe Allah Ki Kasam” with the Nightingale of India, The Honorable Lata Mangeshkar. The songs being a major success Vipin Sachdeva now had won the hearts of millions in India and over seas. This gave him a platform to sing with some of the most renowned and respected singers like Asha Bhosle, Kavita Krishnamurthy, Sadhna Sargam, Alka Yagnik, Shobha Joshi, Poornima, Anuradha Paudwal and had the honor to work with the leading music directors like Anu Malik, Aadesh Shrivastav, Mahesh Kishore, Usha Khanna, Dilip Sen- Samir Sen, Anand- Milind, Arun Paudwal and many more.

As much as he is loved in India, his fan following is ever increasing in foreign countries for which he travels frequently for shows in various countries around the world.

Why Book Vipin Sachdeva Through ArtiseBooking?