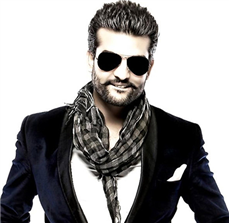 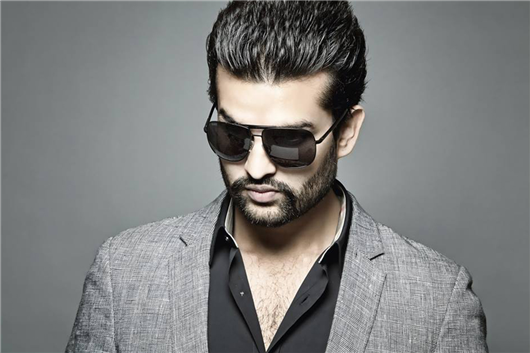 On December 23, 2012, he released his first album, "Yuvraj", which features nine songs. Yuvraj Hans has also lent his voice for the soundtracks of several Punjabi movies. He started his singing career with the song "Tere Naina", featured in the Punjabi movie Pinky Moge Wali. He sang "Saiyaan" in Burraahh. His new album will be releasing on 10 July 2014 is "Dil Di Kasoor", Music & Composed By Gurmeet Singh & Record Label will be on, MovieBox & Speed Records.

Why Book Yuvraj Hans Through ArtiseBooking?