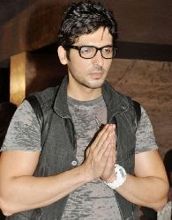 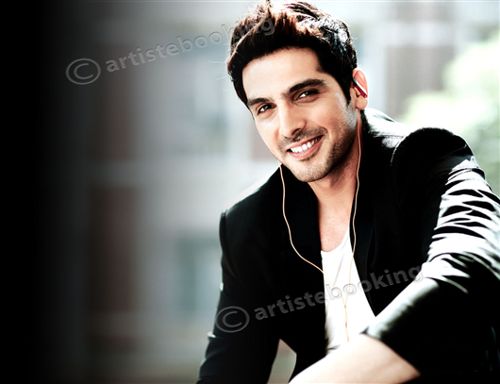 Zayed Abbas Khan (born 5 July 1980) is an Indian actor. Khan made his screen debut in 2003 in the film Chura Liyaa Hai Tumne. He then starred in Main Hoon Na, which was one of the biggest hits in his career. Next, he appeared in Rocky: The Rebel. He played a cop in Dus and a news reporter in Mission Istanbul. He made a special appearance in Om Shanti Om and Anjaana Anjaani. He also co-starred in Yuvvraaj and Blue. Khan, who prefers multi-starrer films and has released Tezz (2012) with Ajay Devgan and Anil Kapoor.The actor along with good friend Dia Mirza and her boyfriend Sahil Sanga has started his own production house, Born Free Entertainment, and their the first film Love Breakups Zindagi was released on 7 October 2011.

Why Book Zayed Khan Through ArtiseBooking?