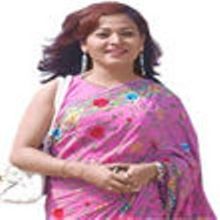 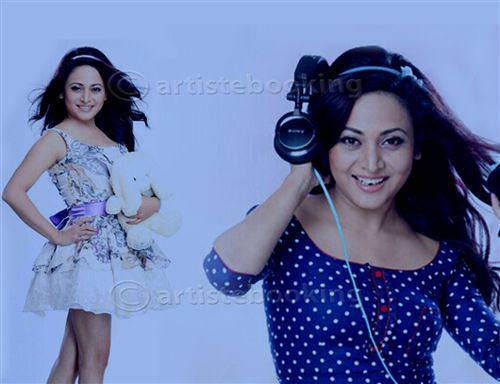 Zerifa Wahid is an Assamese film actress from Assam, India.Her prominent features include Baandhon, which won the 60th National Film Awards for Best Feature Film in Assamese directed by Jahnu Baruah and the best flim in the Indian Films Competition held at the Bengaluru International Film Festival for the year 2012.