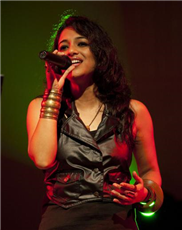 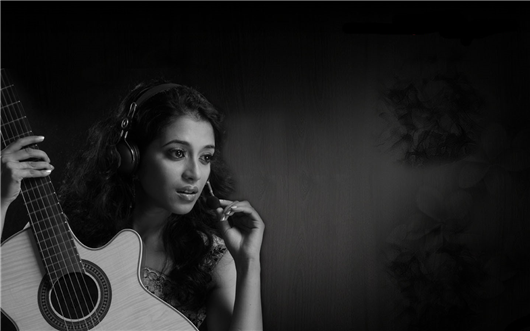 ZUBLEE is a well-known playback singer and actor of Assam. A lawyer by education, she also holds a BA in English Literature but she was destined to be someone else. With her mesmerizing voice, soulful smile and lively presence she stepped into this musical world at a very early age, proving her versatility, confidence, dedication and devotion, she has carved a niche for herself both as a singer and an actor. With an enormous fan following, this young heart throb is known for her great performance on stage and on screen, and was awarded "BEST FEMALE SINGER of ASSAM", for the year 1997 by U.N.E.S.C.O. and awarded with Dr. Bhupen Hazarika Award 2011-2012 for the BEST FEMALE SINGER. She has performed more than 1000 concerts and is an active member of Assamese TV, Films and Theater.

A Dynamic Playback Singer, she started her career at a very early age with Assamese Feature Film “RANANGINI” in 1992. Now she has sung for Assamese films like “JOON DA EMMAN GUNDA”, “RAMDHENU” & “RISANG”, and also a Bengali film “KACHE AESHO TUMI”. Zublee has also shared stage with popular artists like Shaan, Sunidhi Chauhan and international star Zenya Bashford. She has also sung many songs for many Audio Albums and TV Serials in various languages, also proving herself as a Composer and Lyricist in her Pop Album JANMA. She has enacted in various tele-films and serials among which “MONGOLU MAHAJANOR BIYA” and ANURADHA was quite admired.