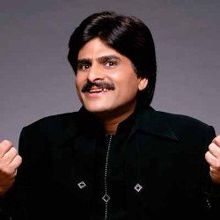 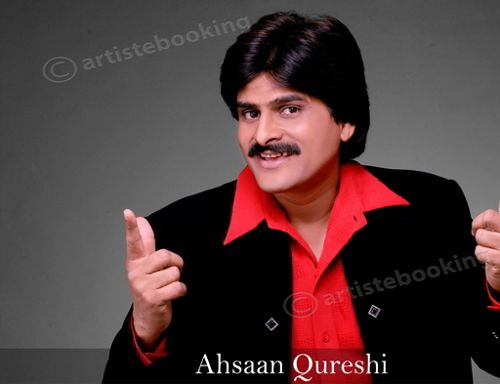 Ahsaan Qureshi is an Indian stand-up comedian. He was born in Seoni, Madhya Pradesh He is the 2005 runner-up of the The Great Indian Laughter Challenge on Star One. Qureshi has been a stage performer for the last 20 years. Most of his jokes focus on political satire and social issues. He had put in his name for the reality show at the behest of his friends. Lately he has been seen acting in a Bollywood movie, Bombay to Goa released in 2007, and the Bhojpuri film Hanuman bhakt hawaldar released in 2009